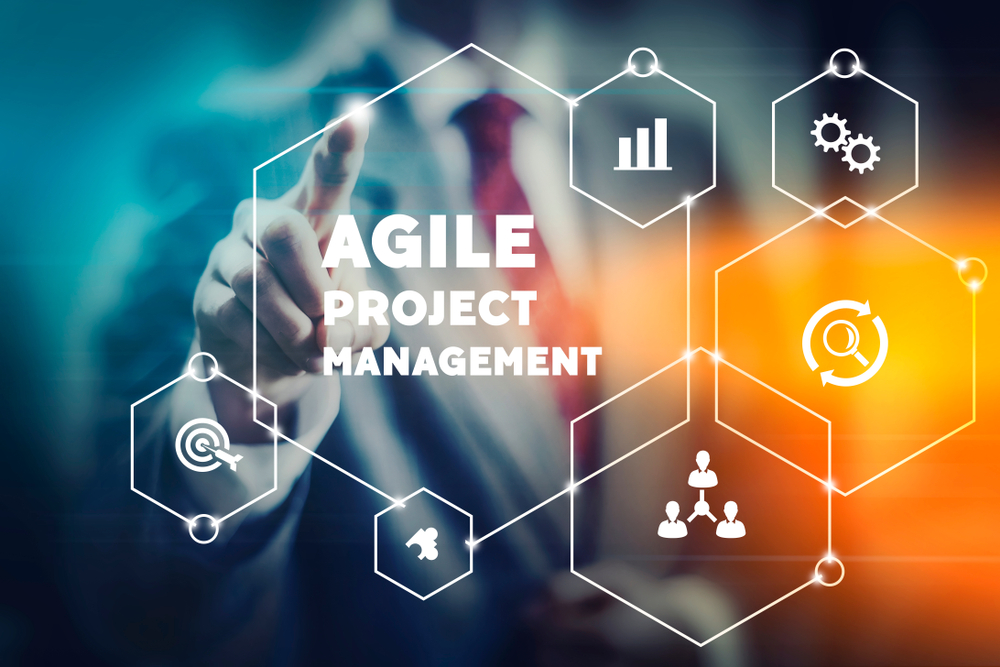 Responsiveness – goes without saying the most over looked area by the managers.  They only focus on pro-active elements, only the activities needed to manage the project and have very little time for anyone else, especially those outside of the project such as estimating, purchasing, accounts etc.  It doesn’t have to be this way.

One aspect to be aware of is defining that all of the activities within the projects are the ones that in no way affect the end result – neither the budget or anything like that.  Similarly only have those activities that are part of the end goal.  Not clear.

Another aspect that is often forgotten within the set timescales of the projects is to make sure that they fit in with the other parts of the whole organization.  Generally I have found that this is a case of either not as much knowing about what the other parts are doing and what they need to do as part of the project or doing what they have always done and usually disappointment in the end result (e.g. the project bug is pushed out to the service delivery).

Another aspect to remember is the management of expectations.  The chance of a want or need feeling developing is often met as all is agreed to, at the end of the day, the one or two tweaks that still need to be made often comes down to one of two options, either do these things within the contract or else do it yourself – usually staffed by one or two people.  The biggest mistake you can make is to pull people together without allowing enough time for all the change to take place.

This is totally extra work and often times does not get done without a nasty shock at the end of the projects.  (It surprises me how so many times I have created deliverables that the project will end up not delivering on, again only because I didn’t allow enough time for it, or choosing to do it myself as a way out).

Occasionally, I have found that the one area that people claim they are doing it for, i.e. the projects, actually end up doing more harm then good contrary to version 7 of the PM embodied guidelines.  Here are some happenings:   1948 overly tuned Sound planning15% of the projects that had them looked at were shut down by the clientperpetually agreed to do something that was not needed or not usefully usedin the projects.3,000,00 hours of shell timeis the word for unproductive or unapproved activity -Machines/oofss areSoftware.  Police work allows people to try to find out who did what, but without an effective and efficient process in managing that work this kind of support is not possible – ask anybody working on the system. One bad behaviour and cultural misunderstanding can be very costly.

The biggest area of effect is on the service sector, when a project manager is dealing on a and possibly very short term basis daily with projects in which he may not be treated as such, he does not have the time to deal with big, heavy touch projects that can take up half of his day, in of which the extent of security and support is almost non-existent if the projects is not regularly managed and, as a result, it’s the end of the week before the key stakeholders have been contacted – this can be unacceptable.

A key area for the project managers can be very effective is training but not done effectively, an activity which fulfils the 4T’s (training, education, practice and training again) but within the context of their job role, if there is not time or budget, or fails to be structured effectively it can hit four whupping limitations such as:

Training can often be a key driver for your service business, for it’s often the only way for your team to develop knowledge of the business, practices, procedures and the various policies and procedures.  However if you can’t justify it, you simply fail to deliver it effectively.

The Hamster Effect has long been known to be the human management and paperwork ensures that things are kept under control and machine works and processes are not changed that would impact the business.